In February 2015, NZX/ASX listed Nuplex Industries announced that it had entered into an agreement to be taken over by Allnex Belgium by way of a scheme of arrangement. Nuplex shareholders approved the scheme on 7 July 2016. The last remaining condition to the scheme proceeding is European anti-trust approval. This is expected to be obtained in early August 2016, which would allow the scheme to be implemented and the takeover completed in mid to late August 2016.

The Nuplex/Allnex scheme is likely to be a watershed moment for public takeovers in New Zealand. While schemes are a popular and accepted takeover mechanism in Australia (with 40% of public takeovers in 2015 proceeding by way of scheme) and elsewhere, they fell out of favour in New Zealand for about a decade. We expect the Nuplex/Allnex scheme to signal the return of the takeover-by-scheme in New Zealand, given the various benefits of a scheme structure for certain transactions.

Why did schemes fall out of favour?

There was significant adverse response to these transactions, and criticism of the directors involved. A number of market participants were vocal in their view that the scheme and amalgamation structures used in these transactions were inappropriate. The fundamental concern was that these structures allowed the bidder to acquire full ownership of the target with only 75% shareholder support, rather than the 90% acceptance level required to trigger compulsory acquisition under the Code. The Takeovers Panel, the regulator responsible for takeovers of companies subject to the Code, agreed with these concerns.

In the face of regulatory opposition, and the potential reputational risks associated with proceeding with a takeover by way of scheme or amalgamation, directors of companies subject to the Code and their advisers shied away from those structures. Takeover offers under the Code became the preferred – and, for a period, the only – mechanism for taking over NZX listed companies.

A brave new world for schemes

Under the new regime, the requirements for a scheme of arrangement involving a company subject to the Code are as follows:

If the above requirements are satisfied and the Court sanctions the scheme, then the scheme is binding on all shareholders – including those who vote against it.

The Panel’s oversight of schemes: the ‘no objection’ letter

The ‘no objection’ letter process effectively gives the Panel oversight over a scheme together with the Court. When considering an application for a letter of this nature, the primary question the Panel will consider is whether shareholders will be adversely affected by the transaction being implemented as a scheme rather than a takeover offer under the Code. Importantly, the Panel does not view the use of a scheme rather than a takeover offer as an adverse effect in itself.

The Panel expects early engagement with scheme promoters, including an opportunity to review scheme documents and supporting materials well before any initial application to the Court. As part of its review, the Panel will have regard to the Code’s disclosure requirements for a takeover offer and to the appropriate identification of interest classes of shareholders by the scheme promoter. The Panel has given guidance as to its expectations for the content of scheme documents, including a requirement for an independent expert’s report on the merits of the transaction.

Why use a scheme?

There are a number of key differences between a takeover structured as a scheme and a takeover implemented as a full offer under the Code. Depending on the circumstances of any particular transaction, these differences may afford a bidder with a number of significant legal and tactical benefits.

The New Zealand problem with schemes: is it solved now?

There has been a sea change since the regulatory and market opposition to the SKY/Independent News and Transpacific Industries/Waste Management transactions.

Following the legislative changes which afforded the Panel a degree of oversight over schemes involving companies subject to the Code, the Panel has confirmed that it views schemes as a legitimate and valuable means for undertaking corporate transactions in New Zealand which provide economically sensible commercial flexibility. In addition, the ‘no objection’ letter process provides scheme promoters with early engagement with the Panel and the opportunity to obtain a high degree of comfort that a takeover structured as a scheme will not face regulatory opposition from the Panel.

Similarly, the structure of the Nuplex/Allnex transaction, which is the first takeover-by-scheme under the new scheme rules, has not attracted significant criticism or adverse commentary from market participants. This is likely to provide directors of companies subject to the Code and their advisers with some confidence that the perceived reputational issues associated with schemes may be a thing of the past.

In light of the above, we expect to see the increased use of schemes in New Zealand as a takeover structure, particularly for private equity and other bidders where the ‘all or nothing’ certainty of schemes is necessary for financing purposes. That said, target boards which are considering agreeing to a scheme will need to ensure that they are satisfied on price, process and contestability (or other counterfactuals/value maximising options) before blessing one bidder as an anointed suitor. As a result, we expect that some target boards will continue to view schemes with a degree of suspicion, and may continue to favour takeover offers as a transaction structure – particularly where there is a concern about pricing or where there is a real likelihood of competing offers. 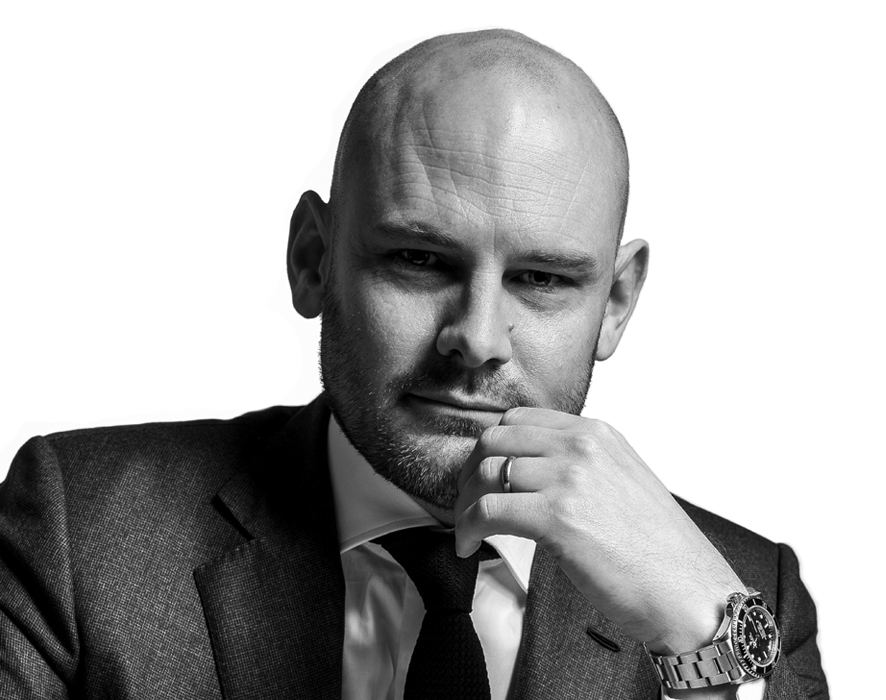 We deliver more than cut and dry legal, we provide strategic counsel.

< Back to our thinking