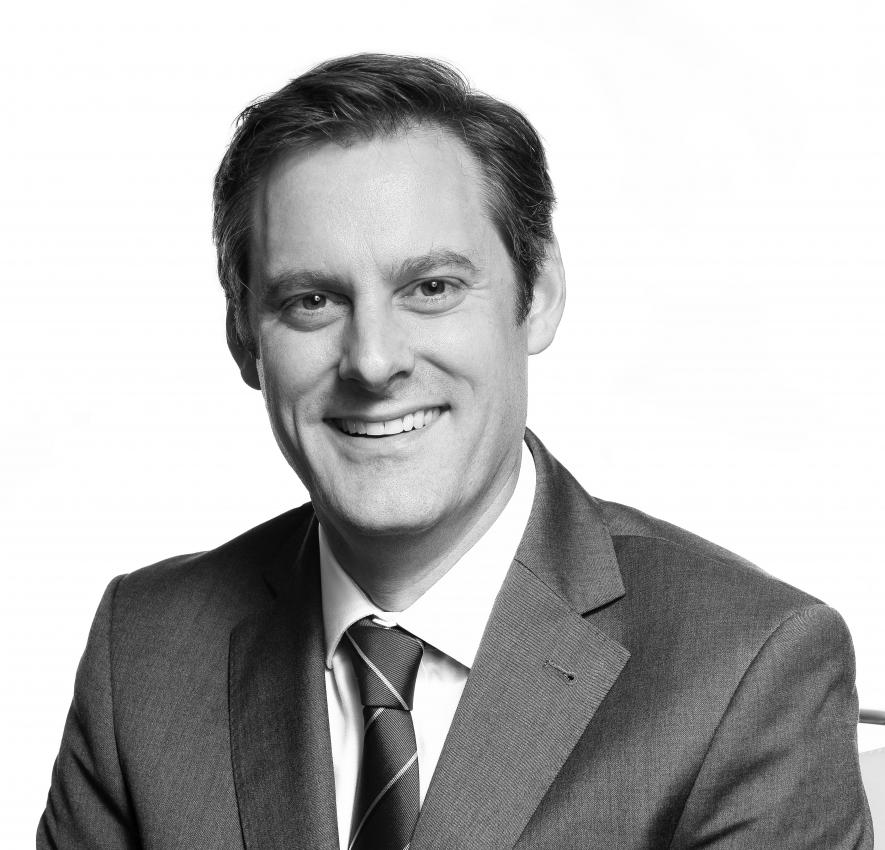 Tim specialises in mergers and acquisitions, joint ventures and capital raising transactions, as well as providing general corporate and legal advice. He acts for clients in a wide range of industries and regularly advises some of New Zealand’s leading listed companies, corporates and private equity firms.

Tim also has significant expertise with private equity transactions, and has advised Maui Capital on leveraged buyouts as well as a significant number of ‘bolt-on’ acquisitions by investee entities.

Before joining Harmos Horton Lusk, Tim was a corporate associate at Russell McVeagh in New Zealand and a senior associate at Freshfields Bruckhaus Deringer in London.

Tim is ranked for Corporate/Commercial by Chambers Global and Chambers Asia Pacific and is described as "receiving extensive praise for his strong expertise in corporate law".  He is also recognised as a leading lawyer for Corporate/M&A by Asia Law Profiles.

A number of the transactions on which Tim has advised have won or been nominated for industry awards, including transactions that were nominated as M&A Deal of the Year at the 2019, 2017 and 2015 NZ Law Awards. In addition, Tim was recognised in the NZ Lawyer Hot List for 2016.

Advised TIL Logistics Group on its reverse listing on the NZX Main Board, which created NZ's third largest listed transport company by market value, with an initial market capitalisation of over NZ$120 million

Advised NZX Main Board listed Restaurant Brands on an underwritten Accelerated Renounceable Entitlement Offer which raised $94 million to fund the acquisition of the Taco Bell and Pizza Hut franchises in Hawaii, Guam and Saipan

Advised AFT Pharmaceuticals on the initial offering of its shares on the NZX Main Board and ASX, with an initial market capitalisation of NZ$310 million

If Harmos Horton Lusk could do that for someone else then I wanted them on my business. The difference has been worth millions.