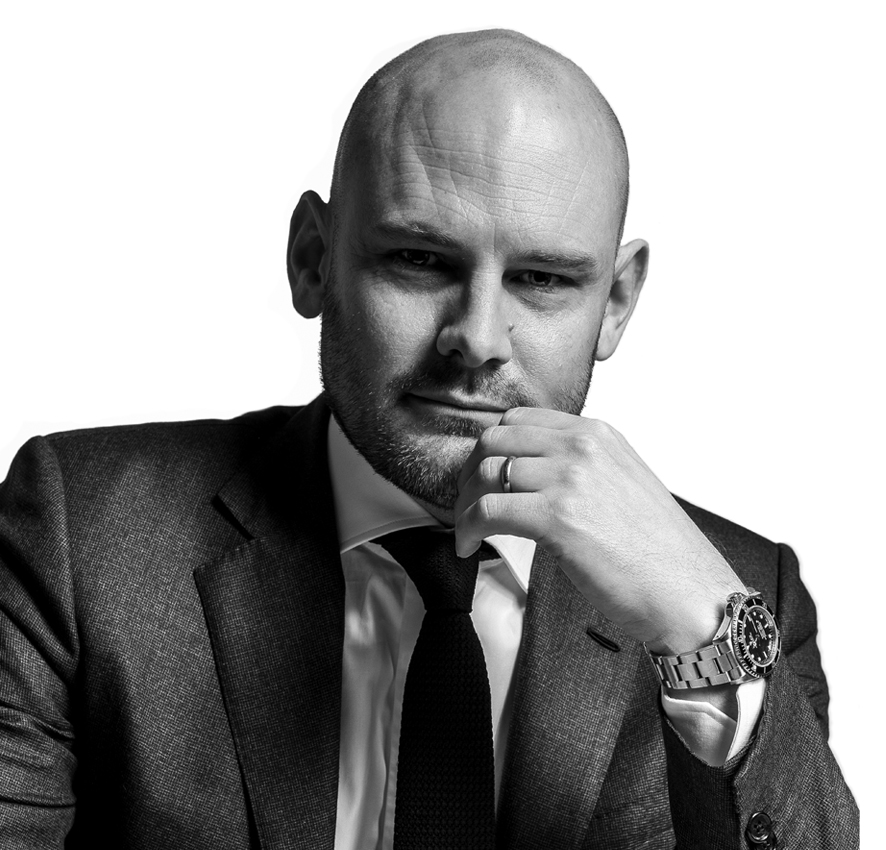 Nathanael was appointed to the Takeovers Panel, the regulator of public takeovers in New Zealand, in 2016. He was also a member of the regulatory working group of the Capital Markets 2029 Taskforce (an industry review of New Zealand's capital markets initiated by NZX and the Financial Markets Authority).

Nathanael is recognised as a ‘leading individual’ for Corporate/M&A by Asia Pacific Legal 500 (which has described him as an “intelligent, commercial as well as pragmatic” lawyer who “finds ways to do things others say you can’t”).  He is also ranked for Corporate/Commercial by Chambers Global and Chambers Asia Pacific (which describes him as “a very commercially astute lawyer who offers good, pragmatic advice”), is recommended as a ‘distinguished practitioner’ for Corporate/M&A by Asia Law Profiles and as ‘highly regarded’ for M&A and Private Equity by IFLR1000.

Nathanael was a finalist for New Zealand Dealmaker of the Year at the 2022 and at the 2021 Australasian Law Awards and he was also named as one of only eight ‘top’ corporate lawyers in New Zealand in the New Zealand Herald’s 2022 Power List.

Governance and other roles

Nathanael is a member of the Takeovers Panel, the government body responsible for regulating public takeovers in New Zealand.  He is also a trustee of the Laidlaw College Foundation, an endowment fund for a private tertiary training institution – with a multi-million dollar investment portfolio and substantial land holdings. Nathanael is a member of the New Zealand Institute of Directors.

Advised Talley’s Group on its successful full takeover offer for the remaining shares in Open Country Dairy, which valued that company at $533 million

Advised NZX / ASX dual listed Pushpay Holdings on three separate $100 million, $98 million and $40 million underwritten block trades by founders and directors of the company, as well as a number of capital raisings undertaken by the company including a A$54 million institutional placement in connection with obtaining an ASX foreign exempt listing

Intelligent, commercial as well as pragmatic” lawyer who “finds ways to do things others say you can’t.